The Rogers Burial Ground was a private family cemetery run by the Rogers family. These private cemeteries were extremely common during the time period.

Because it was a private family cemetery, almost every person buried on the grounds was a member of the Rogers family. The last burial in the cemetery was Esther Horton, who was buried in 1853.

According to a report, as of 1990 there were no visible graves inside of the cemetery. It is likely that they sunk into the ground, or were stolen/destroyed. 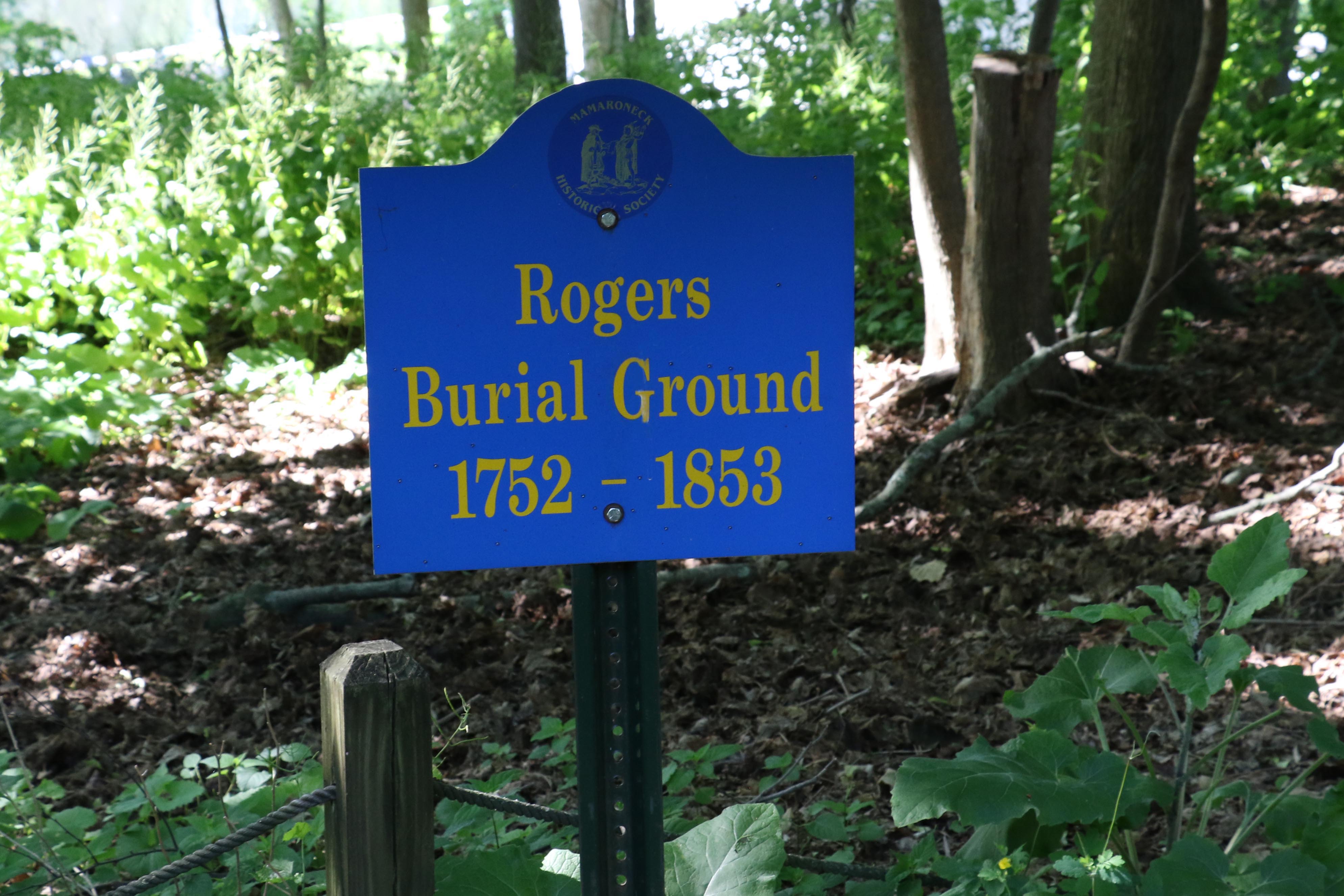