Its history
‍The Solomon Gedney Burial Ground was built on the property of the Gedney Farmhouse. Parts of this farmhouse dated back to as early as 1790. The house remained standing until 2012 when it was demolished by the school district. The cemetery was established on the farmhouse property by Solomon Gedney (1769-1836).It was not uncommon during the time period to have families build cemeteries on their property. The Gedney Burial Ground consists primarily of members of the Gedney family as well as members the Haines family. These two families both had ties to the boating industry that was centered around Mamaroneck Harbor. All together there are approximately 24 legible graves and multiple illegible, broken or sunken tombstones. The earliest stone in this cemetery is that of Phoebe Hains who was buried in the cemetery in 1814. The most recent burial was that of Haywood J. Gedney who was buried there in 1947.

Significance of the Gedney Family: The Gedney family was well known in the northeast during the colonial era. The family bloodline first started in the U.S. following the arrival of John Gedney as one of the first settlers of Salem, Massachusetts. Members of the family moved to the Mamaroneck area and were instrumental in the founding of the town.

Current use / what's there now: The cemetery is currently located behind F.E. Bellows Elementary school. The headstones, as well as the grounds are in good condition considering the age of the cemetery. Many of the headstones still contain legible inscriptions. There are, however, some headstones that have not stood the test of time and have become sunken into the ground or have been ravaged by the elements.

How we came to own the property? : While no records exist, local historians believe that the town most likely acquired the cemetery after the last living relatives passed away and the cemetery was no longer in use. 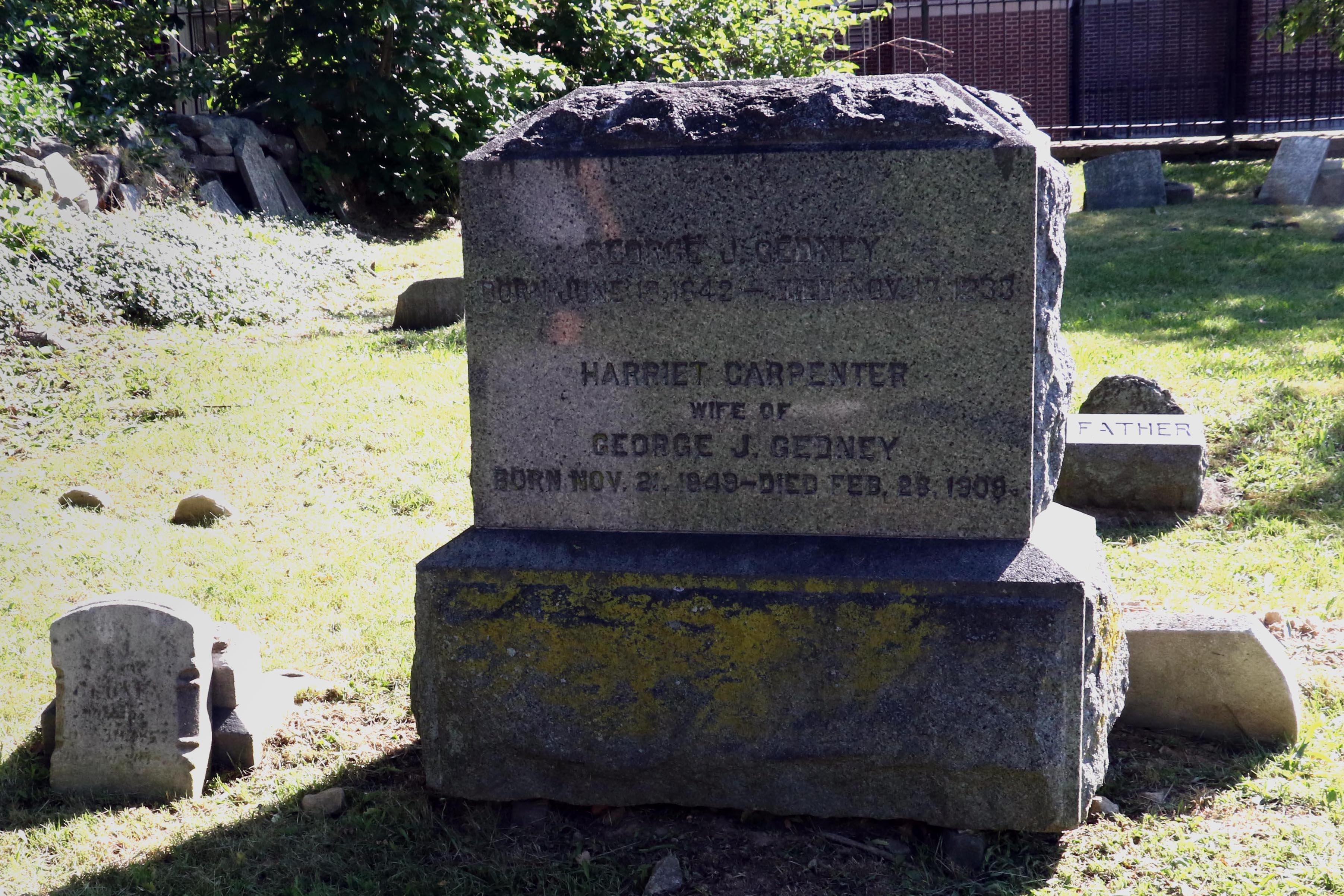 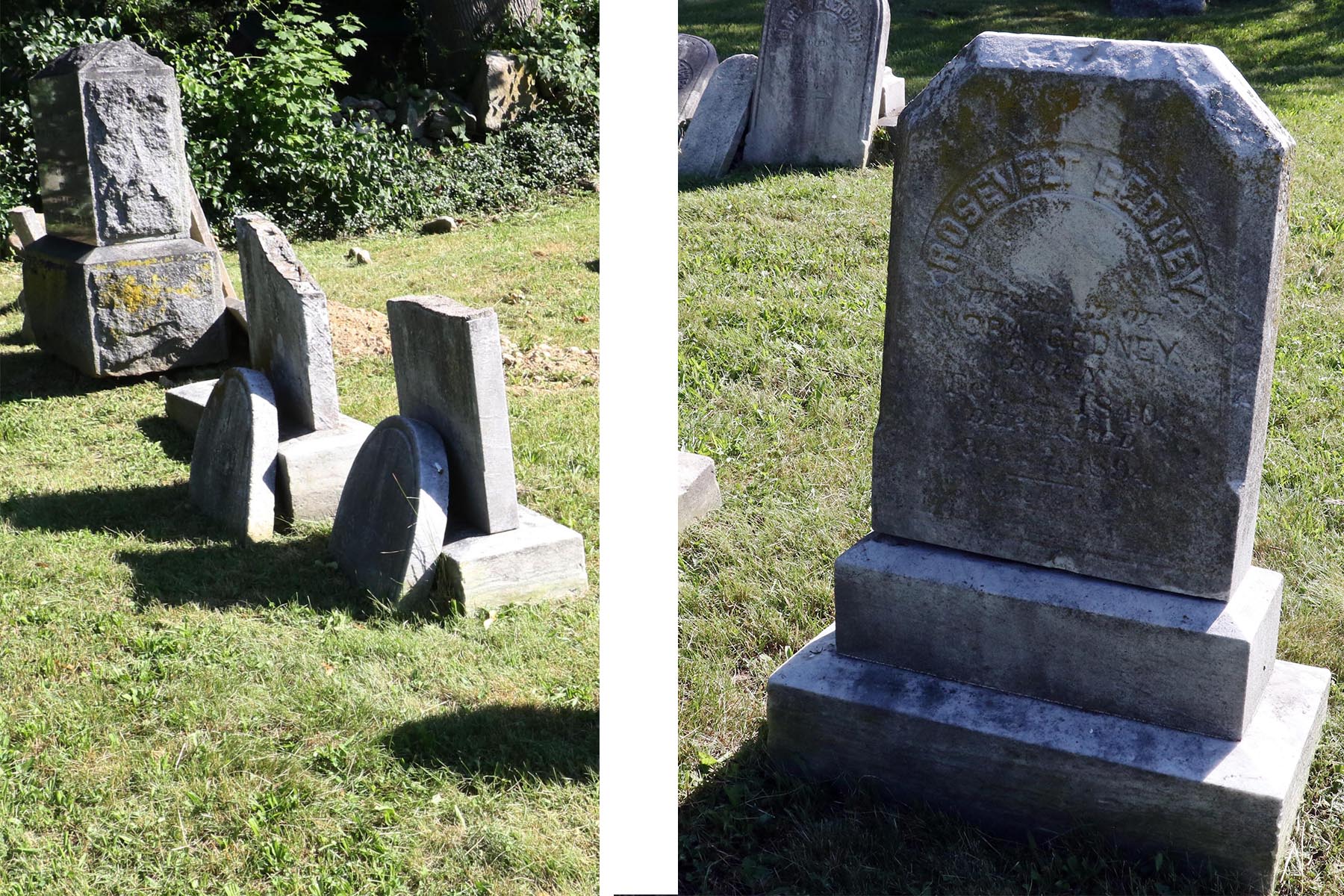